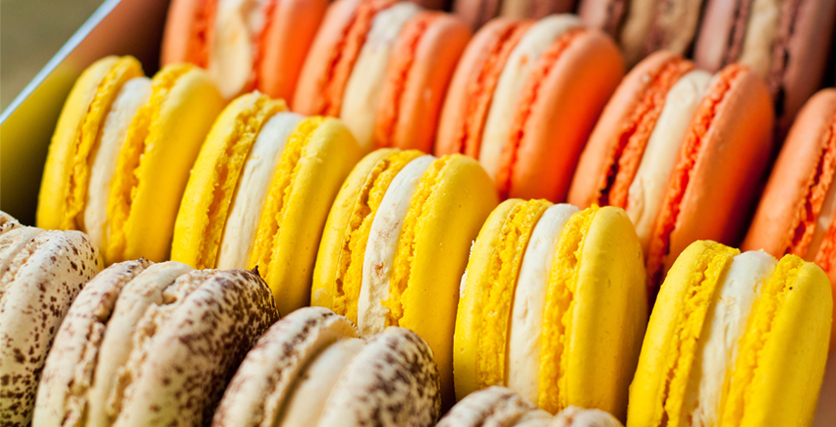 Show off your culinary skills with a batch of pretty pastel macaroons. They're a small light biscuit, crunchy outside and soft inside, made with ground almonds, sugar and egg whites. Macaroons are sometimes flavoured with additional ingredients such as coffee, chocolate, nuts or fruit. They’re particularly good made with freshly ground.

I hate sifting. I learned the importance of sifting from my mother-in-law Gail. We made macarons together after she had returned from Paris where she had taken a macaron class. She had me sift the almond flour over and over. When I thought I was done, she told me to sift it again. Then again. Sifting feels like a chore. It can be time consuming, but it eliminates chunks from your almond flour and ground pistachios. It is an important step that leads to smoother macaron shells. The more you sift, the smoother your shells will be.

This next picture shows the chunks that I removed from the almond and pistachio mixture through sifting. If I had not sifted, these chunks of nuts would be incorporated into my shell batter. Like I said, sifting feels like a tedious chore, but it is so worth it to have a smooth shell in the end.

After you sift the pistachio and almond flour together, combine it with the powdered sugar in a food processor and process about 30 seconds. This mixes the nut mixture and powdered sugar together, while making it a powder. 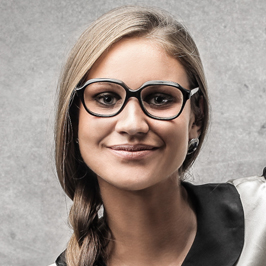 But not fine enough that you don’t have to sift it again. It’s a chore, but sifting the powdered sugar and nut mixture one last time will be worth the effort and ensure a smooth macaron shell.

We promise that your email address will not be published.